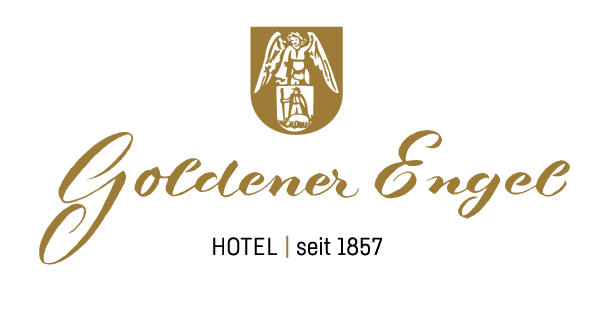 The independent city of Speyer is located in the Palatinate or Electoral Palatinate in the middle of the Rhine-Neckar metropolitan region. It is one of the oldest cities in Germany and was founded around 600 AD as a Roman settlement under the name “Spira”.

The important role of the city of Speyer became apparent in the High Middle Ages, when Speyer became one of the most important cities of the Holy Roman Empire of the German Nation – the Speyer Emperor’s and Mary’s Cathedral with its start of construction in the 11th century B.C. has been the landmark of the city ever since. It has been a UNESCO World Heritage Site since 1981 and is the largest surviving Romanesque church in the world.

But not only the cathedral makes Speyer worth seeing – the old town with Altpörtel and Maximilianstrasse invites you for shopping and strolling or you visit one of the many museums in Speyer. Speyer’s cultural life is varied and there is something for every age group. Take a look at the city’s calendar of events or our leisure tips to get inspired.

From July to August we offer attractive weekends in Speyer

Save money with our Speyer Card

Enjoy NYE and NY in Speyer